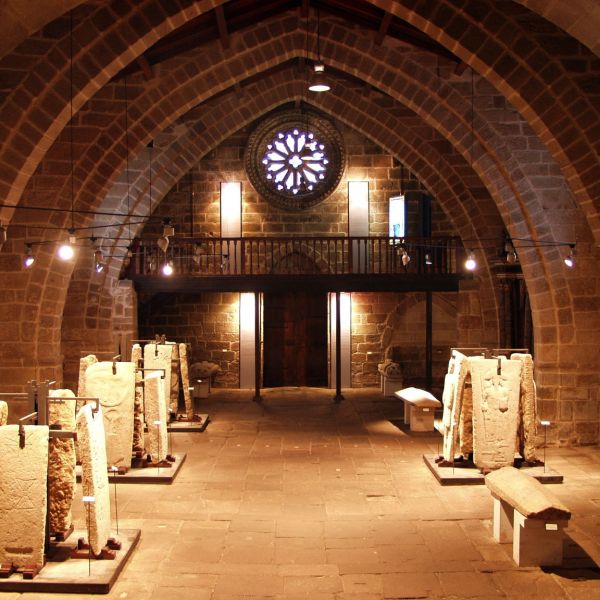 This Gothic church houses an exhibition of tombstones belonging to different professional guilds and social classes in the town, from medieval times until the Modern Age. The cemetery beside the church features a stone cross covered by a baldachin (16th century), known as the “Cristo do Humilladoiro,” a Gothic stone cross and more than five hundred tombstones with engravings or reliefs.

The exhibition is organised as follows, in order to display a selection of the collection’s different types and time periods: 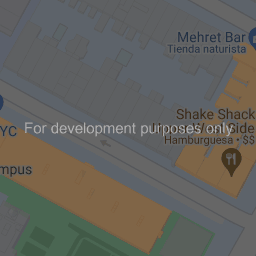 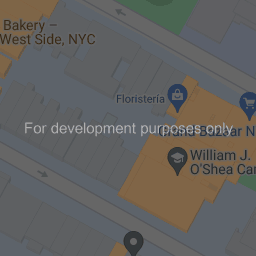