History has left its mark on many of our town’s monuments and spaces, giving you a close-up look at different time periods in our locality. Which ones do you want to visit? 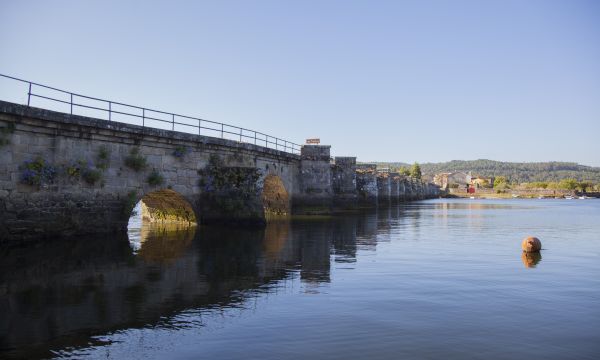 This bridge is called “Ponte das Pías” in medieval documents. It crosses the Tambre River and links the municipalities of Outes and Noia, serving as the border between the two. 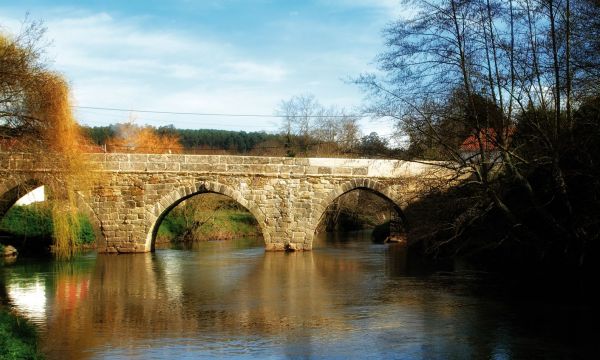 This medieval bridge from the 15th century crosses the Traba River. It features four arches, three of which are ogival and the other is semi-circular. It was built on top of an earlier medieval structure from the 12th century, which formed part of the Roman road running through the Barbanza area. 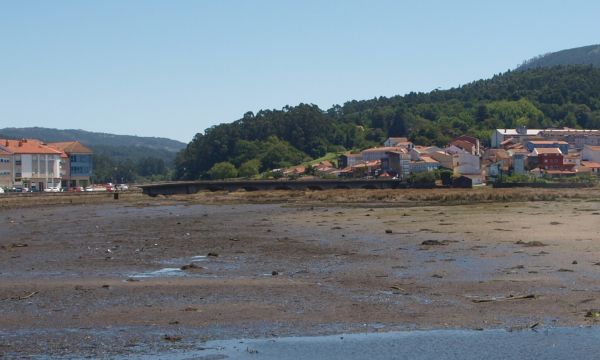 This masonry bridge from the 19th century underwent a series of modifications that reduced the number of arches.