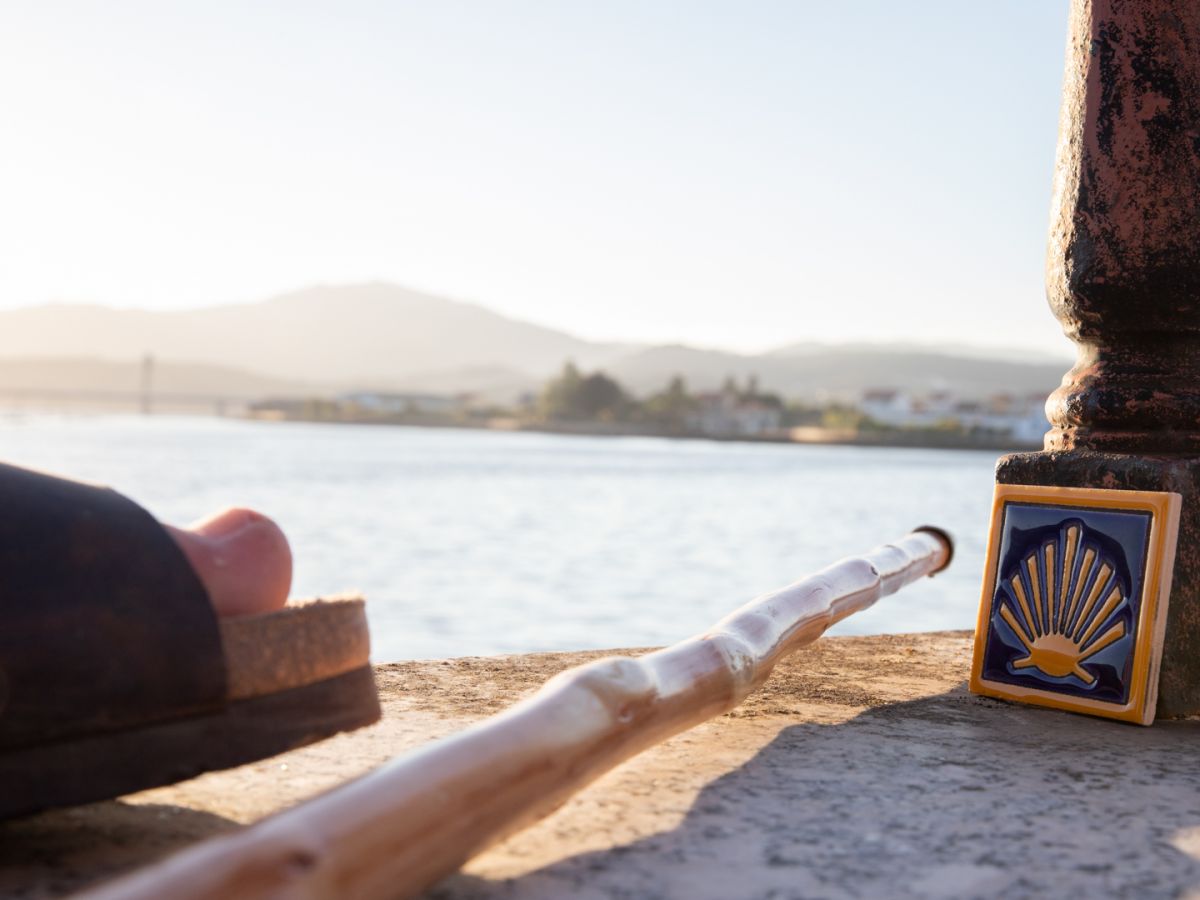 The Way of St. James is one of our locality’s driving forces and is inseparably linked to our town’s history and activities. The discovery of the Apostle’s remains, which gave rise to the city of Compostela, also resulted in great growth in nearby areas. Due to our proximity to Santiago, Noia became the Portus Apostoli or entryway to the Apostle’s city.

According to texts from that time, after the jubilee granted by Pope Calixtus XX to the Santiago church, the first Compostela Holy Year was held in 1126. This is what moved thousands of pilgrims, who came from all over Europe, to set off towards the Apostle James’ tomb from our town’s port.

«... The route they followed from the port of Noia to Santiago de Compostela was the same one used by the Romans, who did business with the products they brought from overseas; after unloading them in the port of the Tambre, they distributed them throughout inland Galicia. The road went up to Toxos Outos and passed through Sabugueiro, Costoia, Alto dos Carros, Luaña, Viceso, Brión, near Altamira Castle towards Aguapesada, Roxos and finally Santiago (Ferreira Priegue, F. 1988 (2). From Aguapesada, the route was the same one used by pilgrims on their way to Finisterre (Alonso Romero, F. 1993).»

Although no longer classified as an official Way of St. James route, many people still travel along the stages that pass through the municipalities of Ames, Brión, Lousame, Muros, Noia, Outes, Porto do Son, Rois and Santiago, which make up a 38-kilometre itinerary featuring numerous beauty spots.

Since there are numerous documents certifying this route, an application has been submitted to have it recognised as an official St. James route. We invite you to travel along this itinerary and to live a historical experience, enjoying the natural wonders and historic buildings that you will find every step of the way.

Noia is waiting for you, with open arms, to receive you on your way!

Meet some of the most special corners of Noia 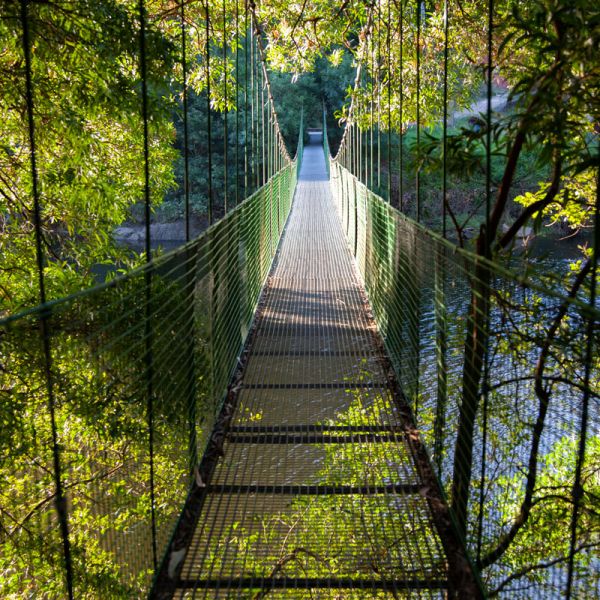 The best plans to do near Santiago de Compostela 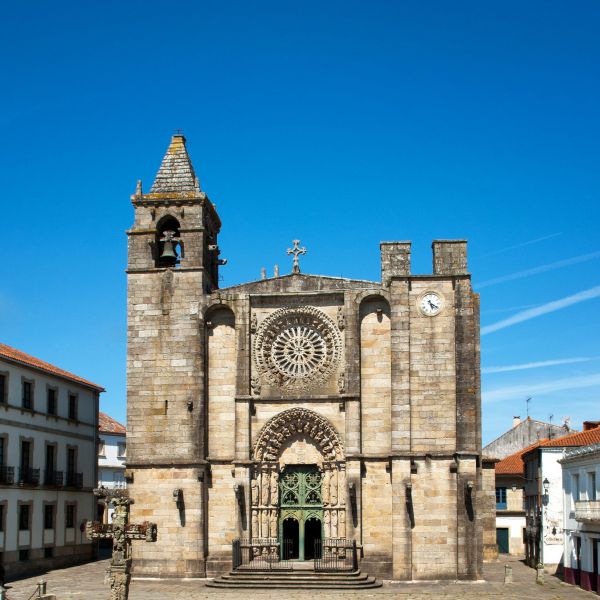 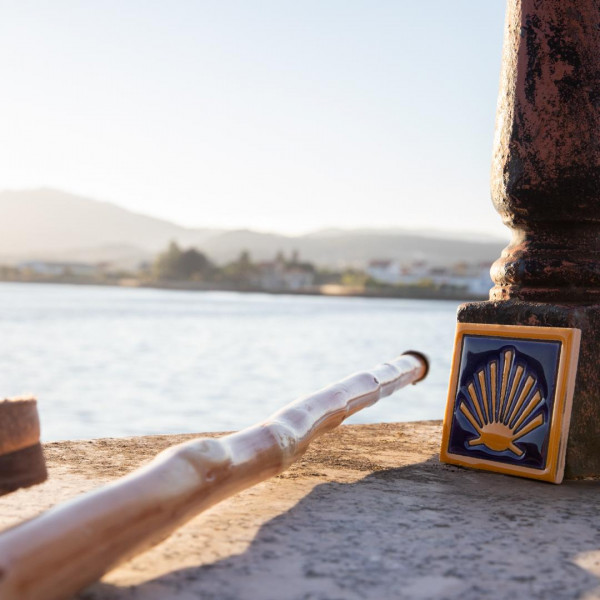